Plot Summary:While chasing down a bike thief during the summer, Yang Xi gets injured by a lab explosion that renders her unable to compete in a long-distance run. When school opens, she realizes that the culprit behind her misfortune has transferred to her class and has even taken her position as class president. He is Hua Biao, a hot-blooded, rash and gifted genius of the science department. Hua Biao's arrival immediately puts his classmates on guard and he must prove himself to be accepted by the class. Later on, they go through lots of ups and downs in life. 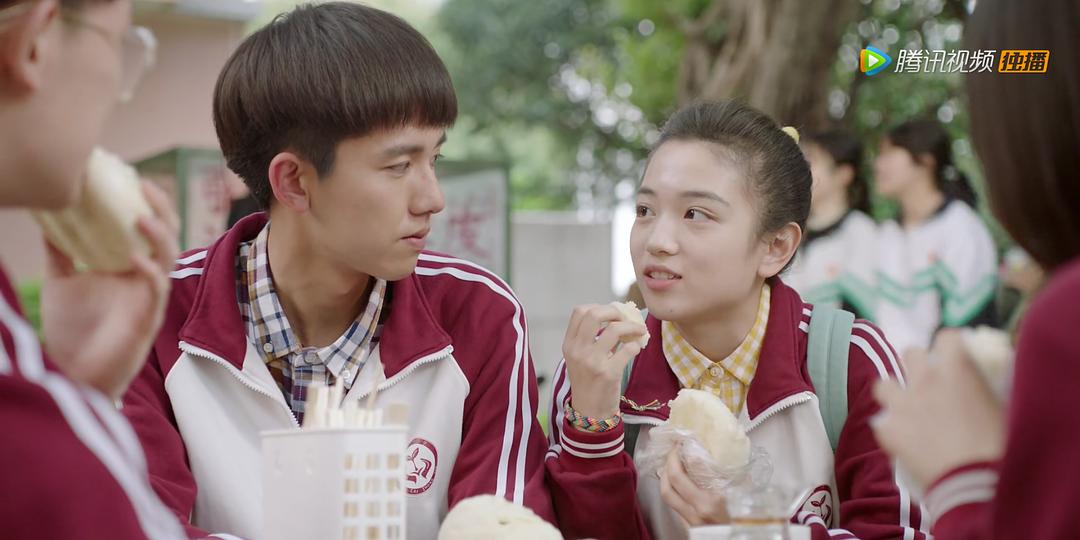 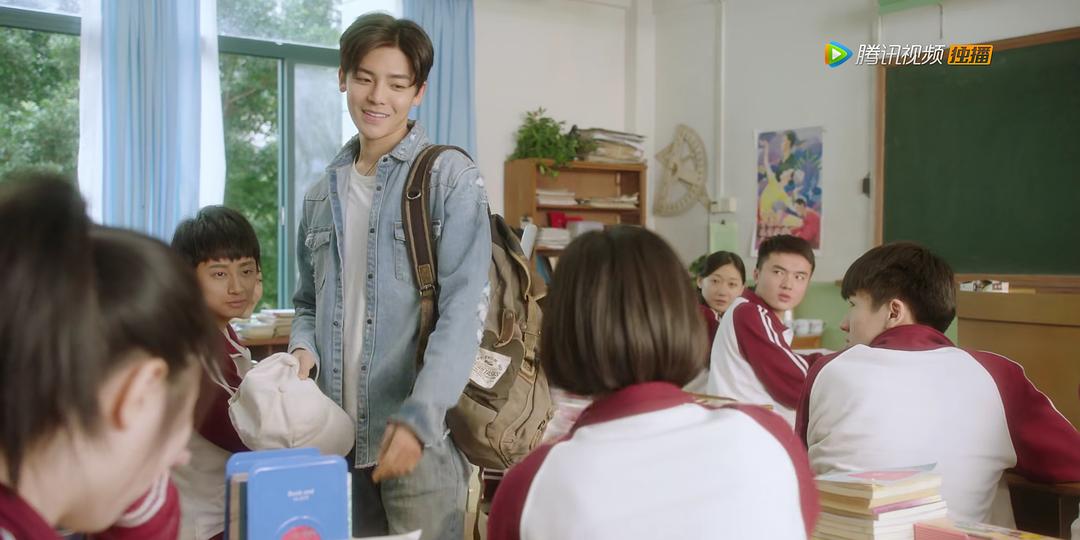 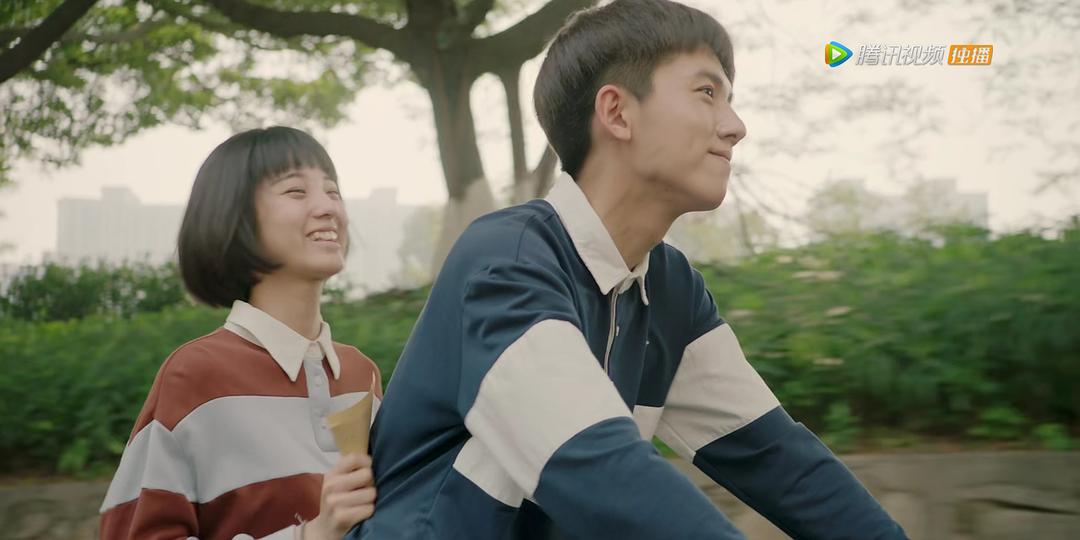 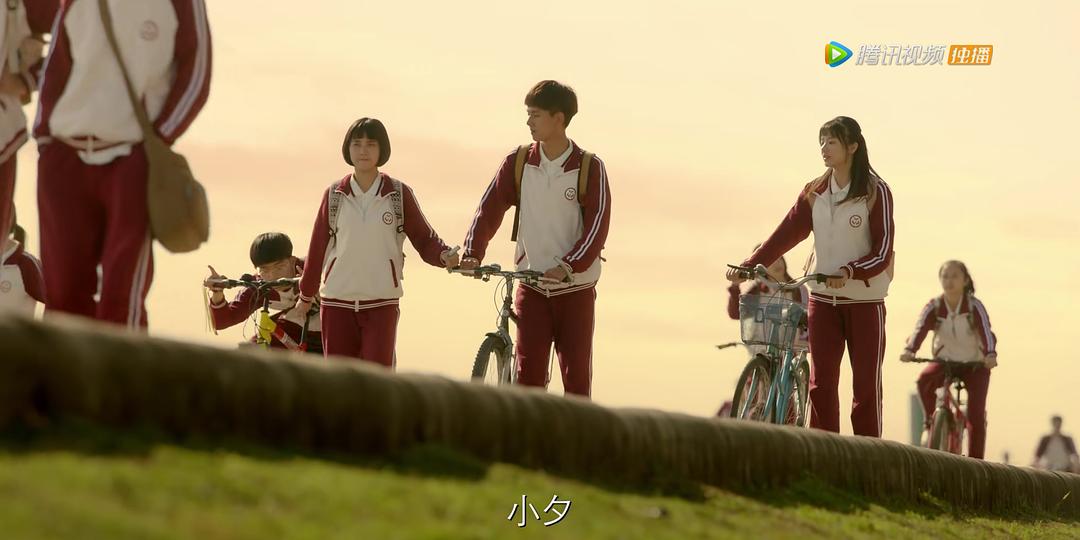 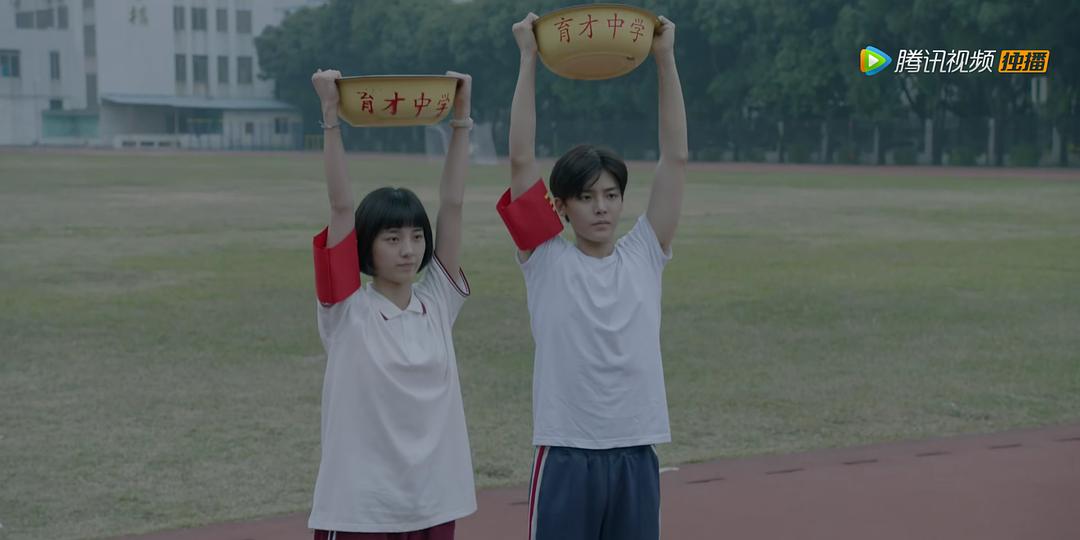