Plot Summary:Koali and Rice tells the story of widow Lin Xiumei's discovery that after raising two sons who inevitably left home, her reality has changed. From someone who was once "needed," she has become someone who is "irrelevant," inflicting deep confusion in her life. The sudden death of Qing Er, her only friend 10 years younger than her, is also a massive shock to her. After 70 years, she decides to prove the worth of her existence before death takes her. Through others' help, Qing Er's "ghost's" guidance, and "Goddess'" direction, she takes on an unlikely task. In the process of finding her lost self, will Lin Xiumei's wish to regain the attention of her family finally becomes possible? 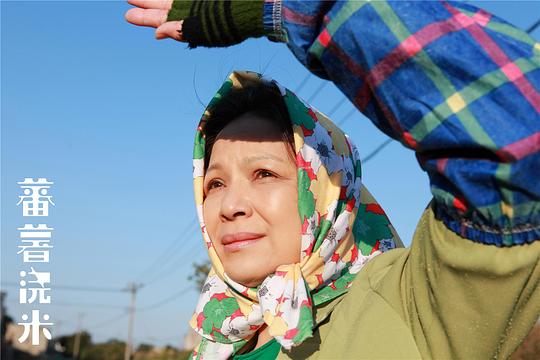 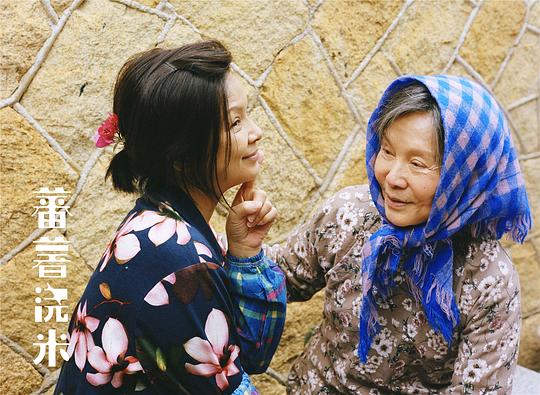 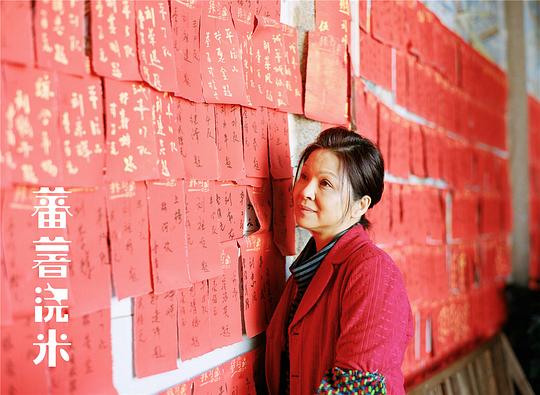 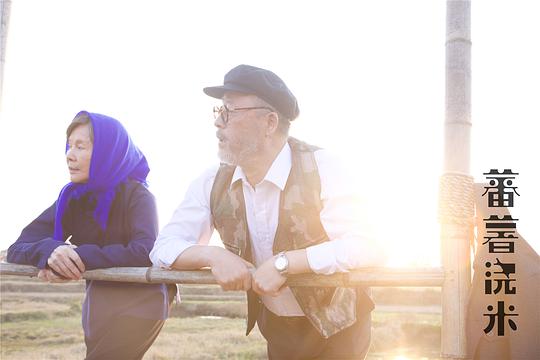