Plot Summary:Tsui is renowned as an excellent healing author as well as a young successful man. His pieces are called "Chicken Soup for the Soul" for soothing many readers' soul and spirit. The public image of Tsui is a kindhearted family man who loves his wife deeply, though, he has inherited his wealth from his father. Since a trendy and charming lady, Elaine, had moved to live in the upper floor flat of Tsui's apartment, Tsui was facing a great impact on his calm and dull life. One night, Elaine was found dead on the platform of the residence. Tsui admitted to the Police that he had accidentally killed Elaine in anger by pushing her down the platform because Elaine kept on blackmailing him. But then, the case file is not closed as the Police's psychologist, Doctor So, believes that Tsui is not telling the truth after attentive observation from him. There are still several suspectable points in the case. Through serious investigation, Doctor So, eventually discovers that Tsui's wife, Kay, had ... 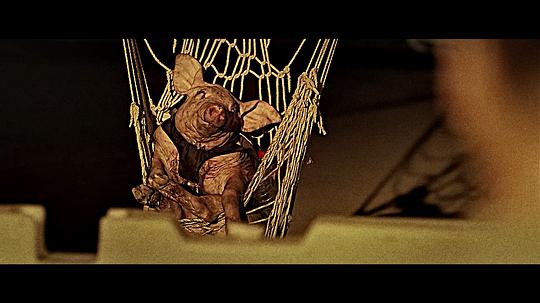 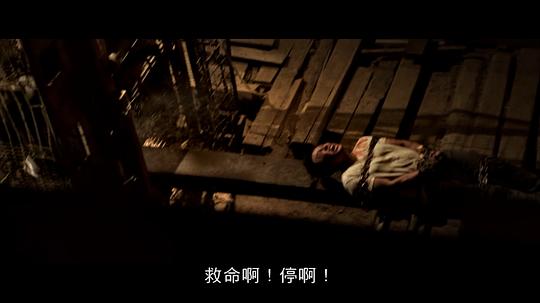 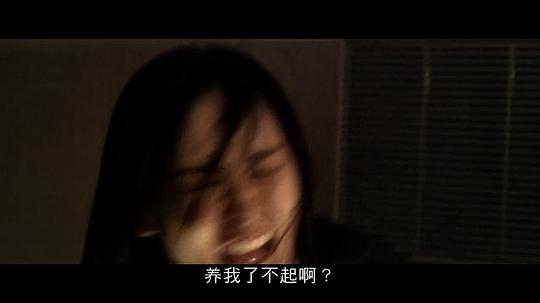 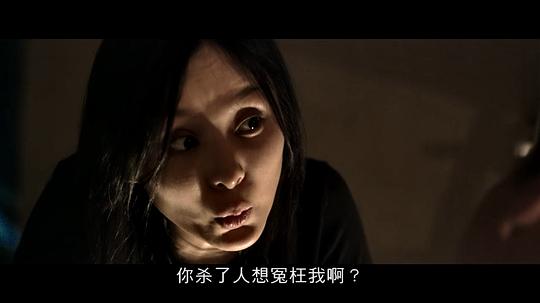 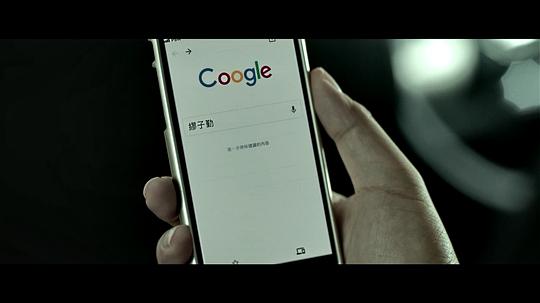