Throughout its history, cinema has repeatedly asked the question “how does one f

Plot Summary:Mountakha is a Senegalese migrant and a newcomer in Buenos Aires. In Dakar he used to work as a truck driver and he tries to get that job in this new city as well. While working as a street vendor in the meantime, he wonders if his destiny might be related to acting. Some of his new friends have a special bond with cinema. 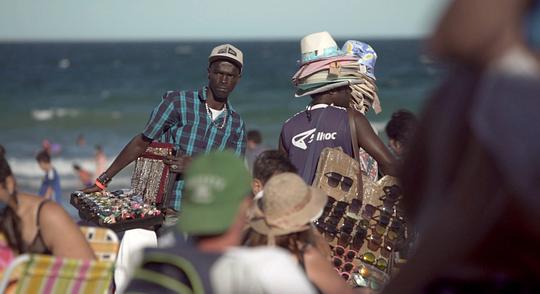