Plot Summary:This successor to "Faces of Death" collection is a collection of archive film and borrowed stock footage. In its opening you see the death of a woman named Maritza Martin, who was gunned down by her ex-husband on Spanish language television. We then witness British SAS troopers storming the Iranian Embassy in 1980, this is followed by a police chase of a criminal in a pick up truck and the deadly finale. It then goes to footage of animal experiments with a grizzly scene of a live pig being burned alive with a torch. Autopsy footage is then shown of an Asian individual. We are then shown a very graphic presentation on a male to female sex change operation. One interesting scene has a man who had his nasal cavity removed and replaced with a prosthetic, the footage is most interesting and worth the price of admission. The producers then suddenly return to the death theme with the well known footage of R Budd Dwyer and his on air suicide with a .357 Magnum, followed by a look at one of the most notorious Nazi villains, Ilsa Koch and her sick collection of concentration camp victim tattoos which she turned into bookcovers, lampshades and wallets. The closing has some stock footage of a funeral and an animal attack. 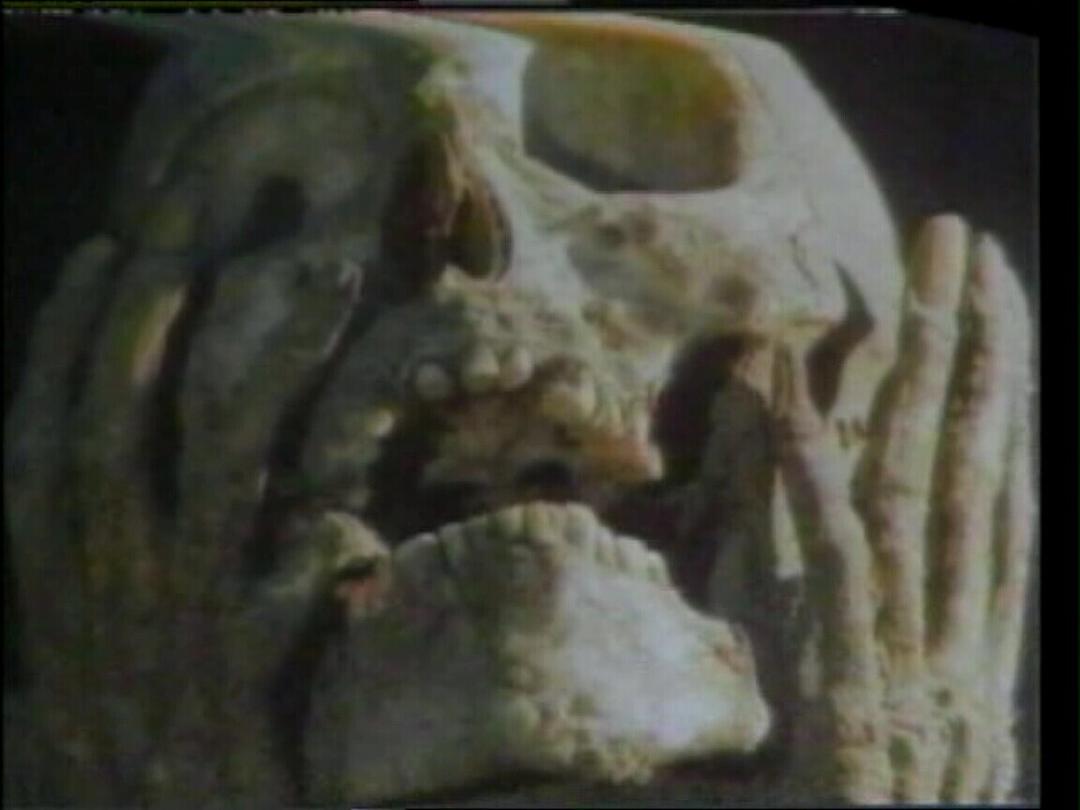 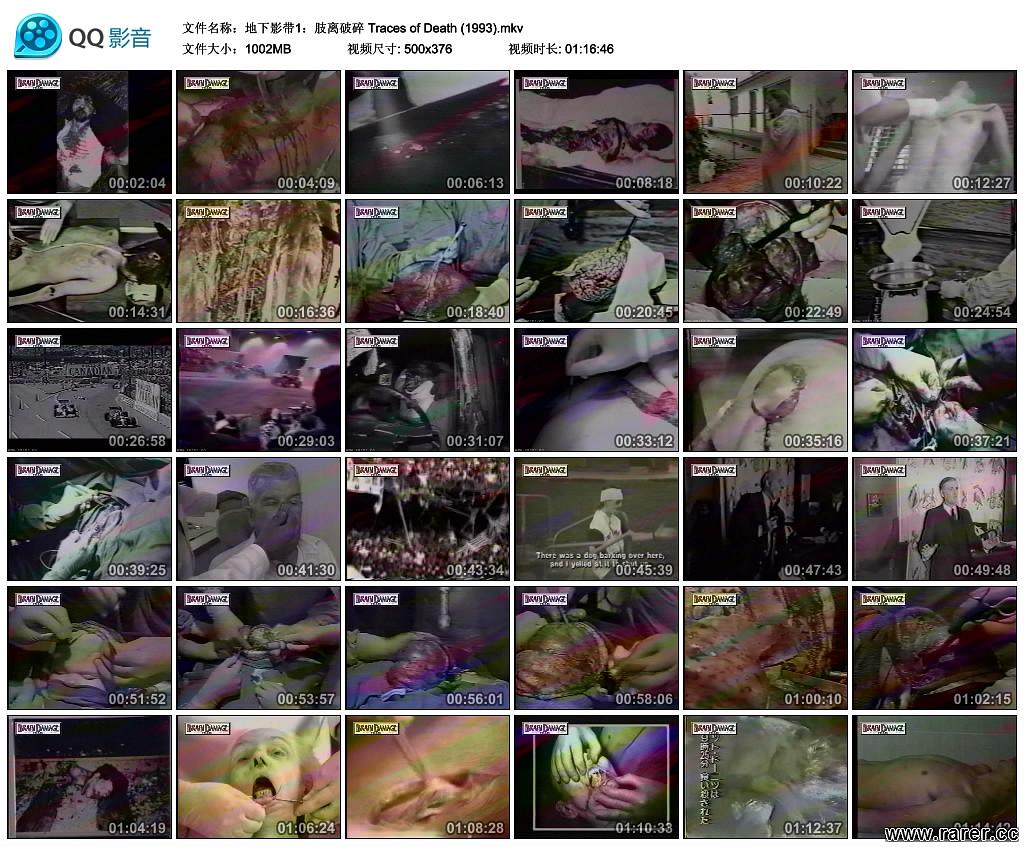 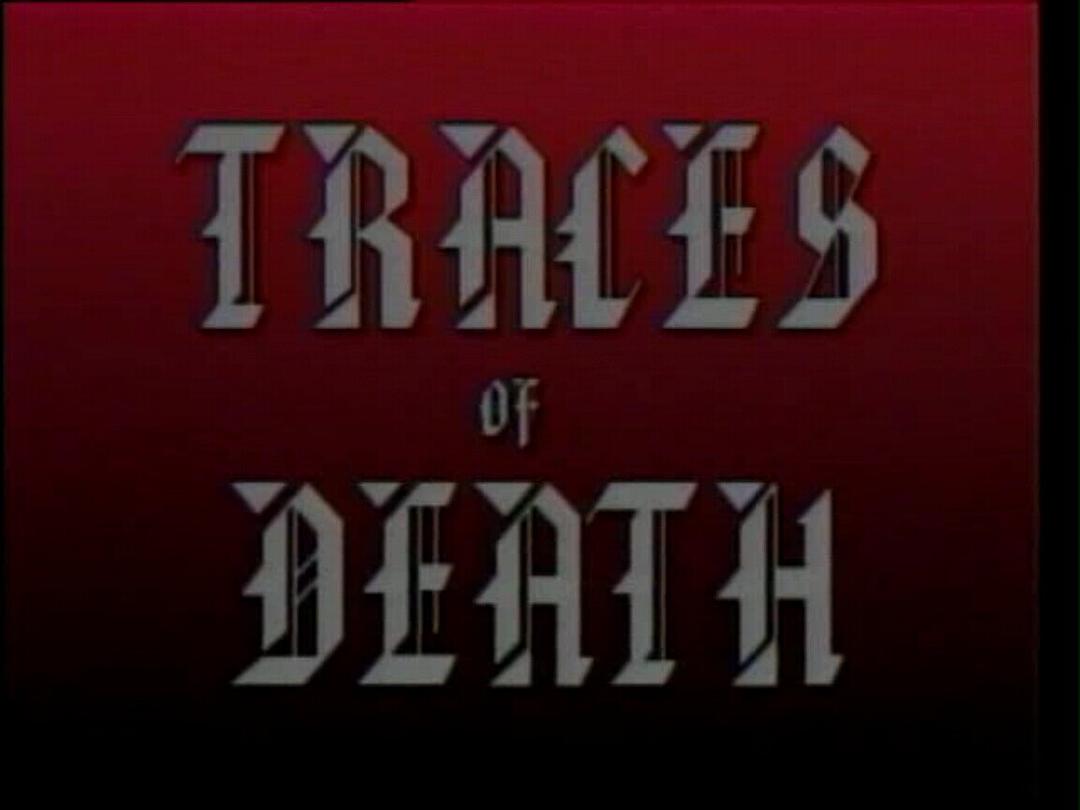