Plot Summary:In Melbourne, the Chinese Chef Jackie has a successful show on television. The drug lord Giancarlo and his gang are dealing cocaine with The Demons gang, but they fight against each other. During the shooting, the snoopy reporter Diana and her partner are accidentally exposed and they flee with a VHS tape with the footage of the negotiation. On the street, she stumbles with Jackie and he helps her fighting against the gangsters. When they are escaping in his car, her tape accidentally mixes with other videotapes that Jackie has in a box on the backseat of his car. Jackie goes to his apartment and meets his girlfriend Miki while his nephews "borrow" the tape to watch. Meanwhile Giancarlo's gangsters are looking for the tape and abduct Miki. Jackie's friend Romeo, who is a police detective, chases the gangsters with other policemen while Jackie teams up with Diana and his friend Lakisha to release Miki from Giancarlo. 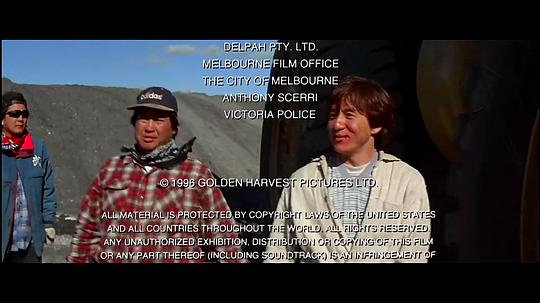 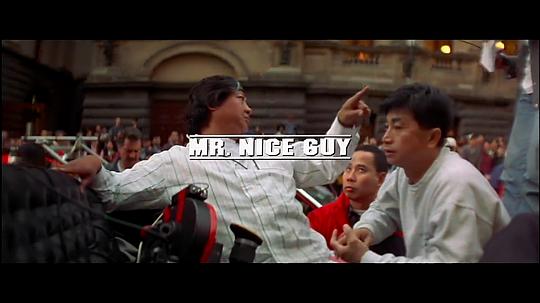 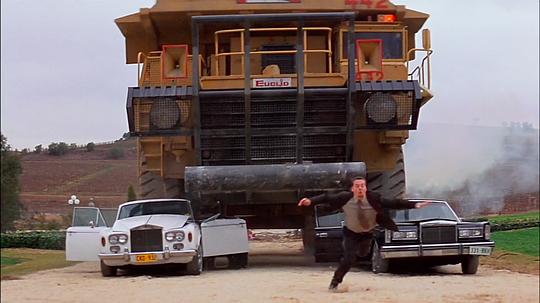 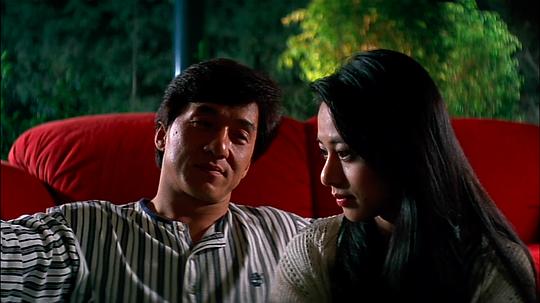